Abigail tested the effect of K-Pop on eating disorders in teenagers by conducting an experiment with two randomly selected groups. The first group was shown a classical orchestra, while the second group was shown a K-Pop music video. The participants were asked to fill out a series of questions that asked about body image both before and after viewing the videos. Abigail had two hypotheses. Firstly, she hypothesized that the group that watched K-Pop would have a drop in body image, while the classical music watchers would stay the same. Secondly, she hypothesized that Asians would show more of a negative effect than the Caucasians that participated in the experiment, due to the difference between Asian and Western beauty standards. In the end, the data didn't support her first hypothesis, but it did support her second! 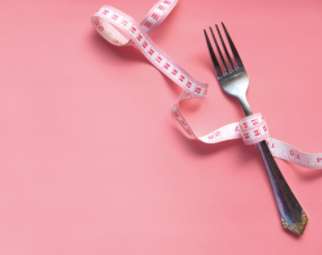 Abigail's paper was published in the Open Journal of Social Sciences!

Abigail is a 17 year-old high schooler from Madison, Wisconsin.

The most valuable part of the Polygence program was definitely my mentor. Madalina was incredibly helpful in showing me how to organize data and extract meaning from it, as well as walking me through the process of writing a research paper--something I had never done before. She also was able to alert me to other interesting opportunities outside of Polygence that I wouldn't have known about beforehand. Overall, I'm very glad that I participated in the Polygence program. It was both fun and informative, and allowed me to learn more about a subject that I'm interested in (psychology).